It's been so fudging long!
and i have some news!
During my absent we went to our planned New York Trip on new years eve (wich was awesome!!)

I didn't knew but i was like a week pregnant during our trip, and then back on our hometown i began feeling really sick and having weird allergies, then a month later i found out and i was dealing with the stress of been sick all the time, and having to leave work during the week to go see a various number of doctors, after de first trimester my weird symptoms began to fade away, and so here i am.

All my time and energy have been consumed by this little love monster growing inside me, so for now he/she's my current project.
I'm already in my 6th month planing my maternity photoshoot and the baby shower, and the arrival of the little ball of sunshine.
Hoping for the best.

Hi there!, This week i've been doing my low budget christmas favors, since im saving up for my trip on new years eve, i decided to make a Hot Cocoa Kit Gift Basket.

So basically i just put together all the items like this:

I Filled a Wood Basket -

then i put a serving of HEB Hot Cocoa into an empty Geber jar.

then i put marshmallows in it with the powder

then i put the lid on and then a square piece of fabric on it held by some yarn.

Then i put on the final touches in the basket, a cinamon stick

some printed tags on some of the items, a pine cone

a large candy cane and a gift bow around the basket

and voilá!!! Here is the final result, it's missing the candy cane and i added some pine leafs for a more Christmas-y look:

Hope this can help you this Holiday season!
Publicado por eva.delia No comments:

I've been working really hard, painting away. I'm doing this hand painted totebags, i now have an inventory of almost 30 bags, wich i've been putting on sale thought facebook right HERE.
So i'm showing you some pictures of the process.

There was a girl bored as hell,
so she made for herself a random gif
a gif about a girl who was bored as hell
but at least she have a weavy hair...

Hey!, I've been so busy, haven`t had any free time to craft and stuff, but i've been working on this new TOTE BAG project, and you can find more info HERE.

Yei! Last week i was featured in Offbeatbride.com so, ch ch check it out! Love it! 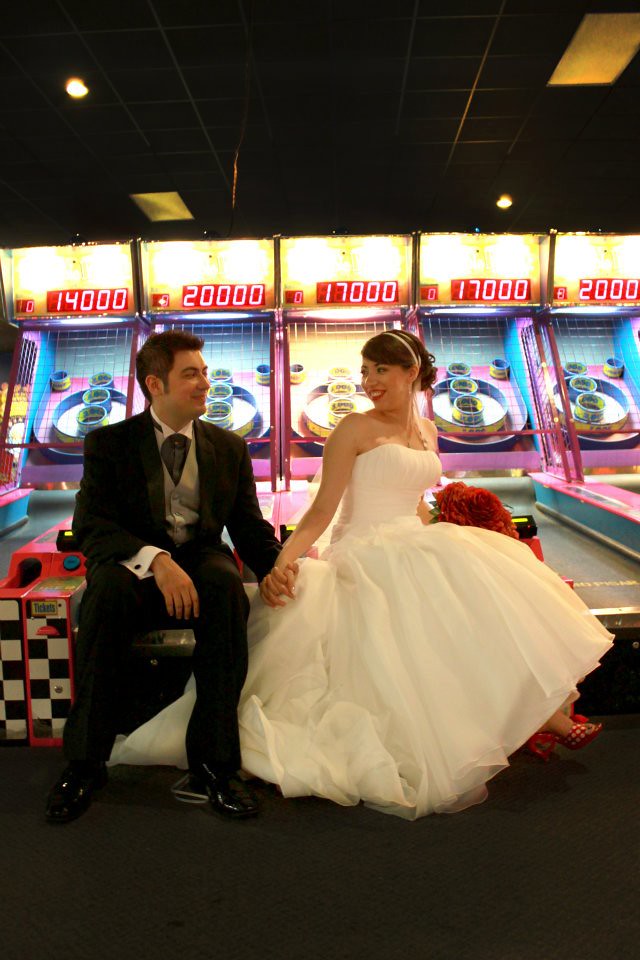